It has been an incredible journey for the team at Black Bird Construction. Starting simply as an apprentice plaster, Hoosain Isaacs built up his skill set and eventually established his own building company. Over the many years, the company underwent various changes to get to where it is today. It has been over 50 years since the company’s establishment and with that time has come the completion of a multitude of building and construction projects.

“It truly has been quite a ride for us at Black Bird Construction. The journey has brought with it many challenges and obstacles. My father was the spearhead of the company from its establishment. He built a lot and when I say a lot I mean many, many projects. I felt the need to show our existing clients as well as our new clients what Black Bird Construction represents. These old buildings and projects that were built many years ago are a testament to characteristics that Black Bird Construction represents… strength, durability, integrity, passion and quality. What I’m getting at is that these structures have stood the test of time and are not only perfectly intact but still look amazing. Knowing that this company had built these homes, business premises and developments and not having any visual records to show them off would be a terrible thing indeed.

I will ensure that as many of our older projects are documented, photographed and made visible on all of our digital marketing channels. I also would like to ensure that any contracting companies, suppliers and individuals involved in those projects during that time are given credit as well.

As time moves on we’ll be placing every project we can document onto our digital network of websites and social channels. You’ll be able to see the first few projects/developments on the below post. The first few projects included in the set of our Legacy portfolio are; Monto Rosso, Monte Verde, Monte Palma, Park House, Sybrand Mews and Rendevous Village. These projects were built during the eighties and nineties.” 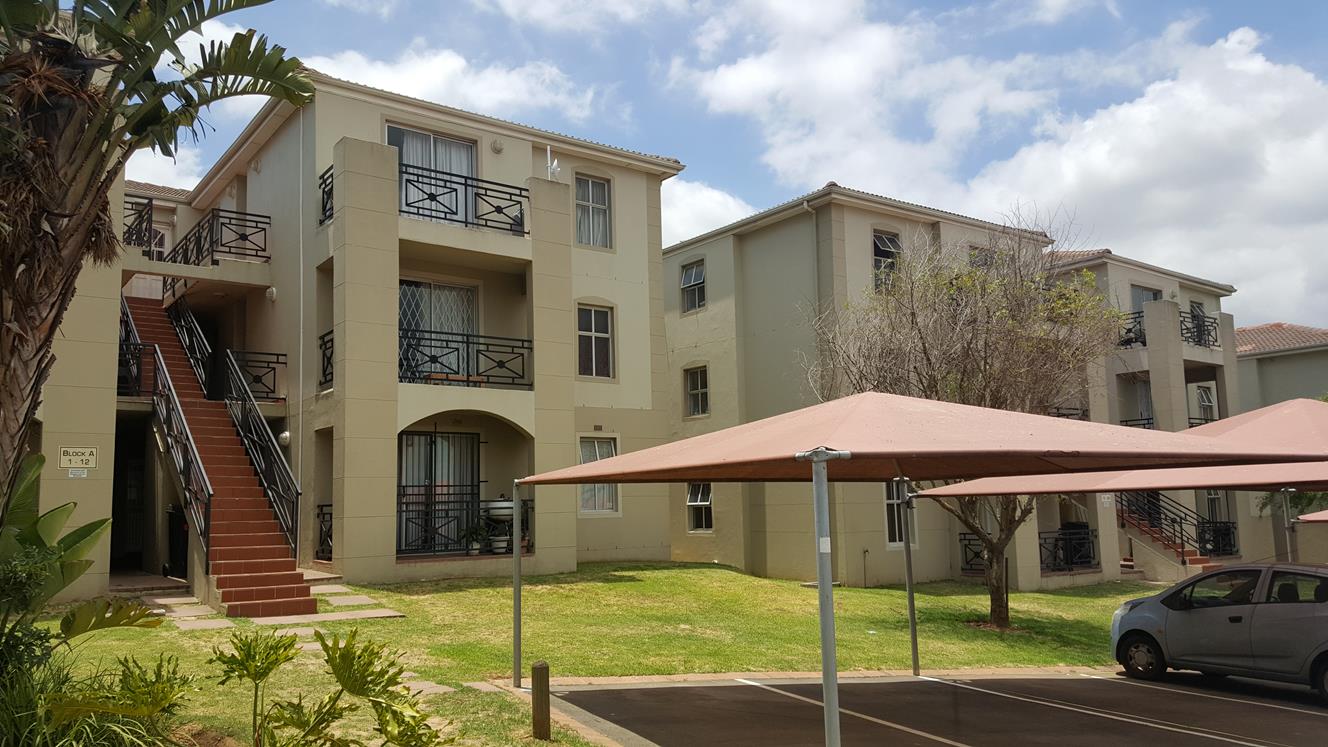 Monto Rosso was built in the nineties, 1997 to be more exact. Development continued through to mid-1998. 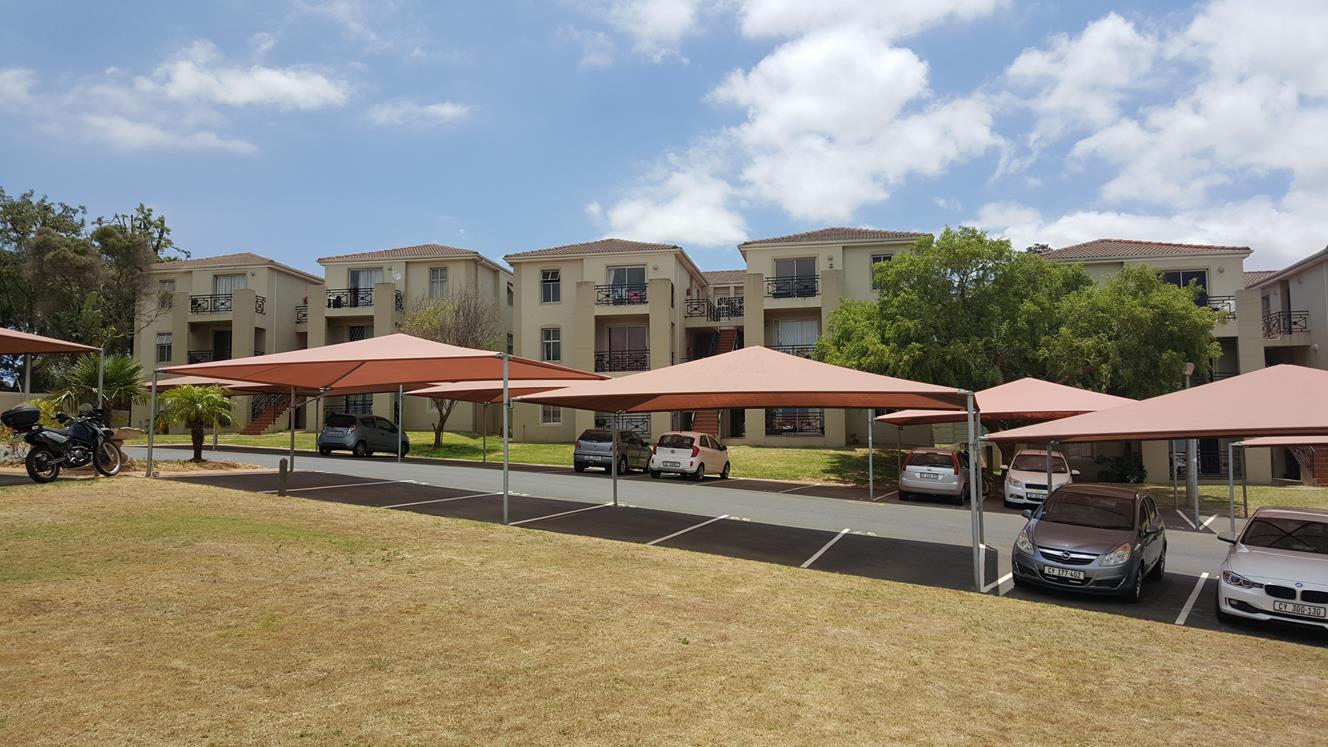 At a different angle: Another look at Monto Rosso, built by the team at Black Bird Construction. 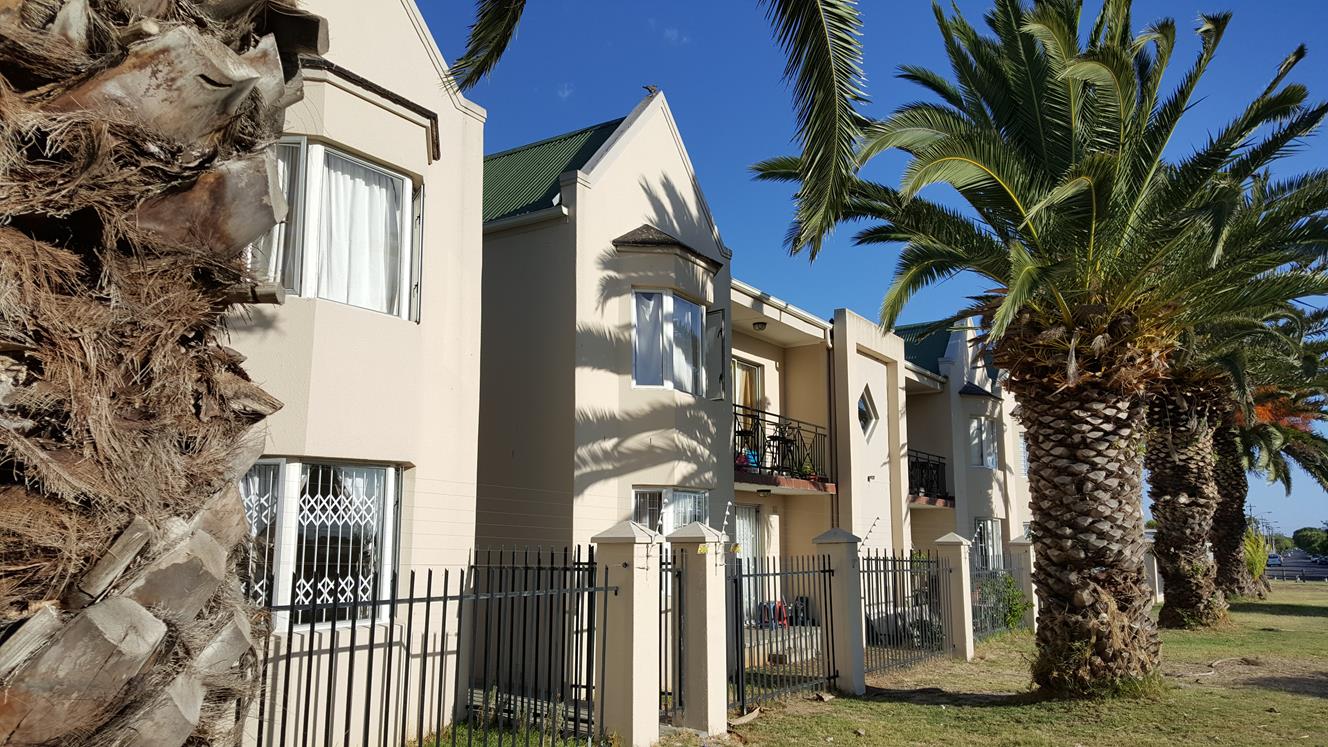 The Black Bird Construction Alice Springs development was built during 1999 and 2000. The project is based in Goodwood, Cape Town. 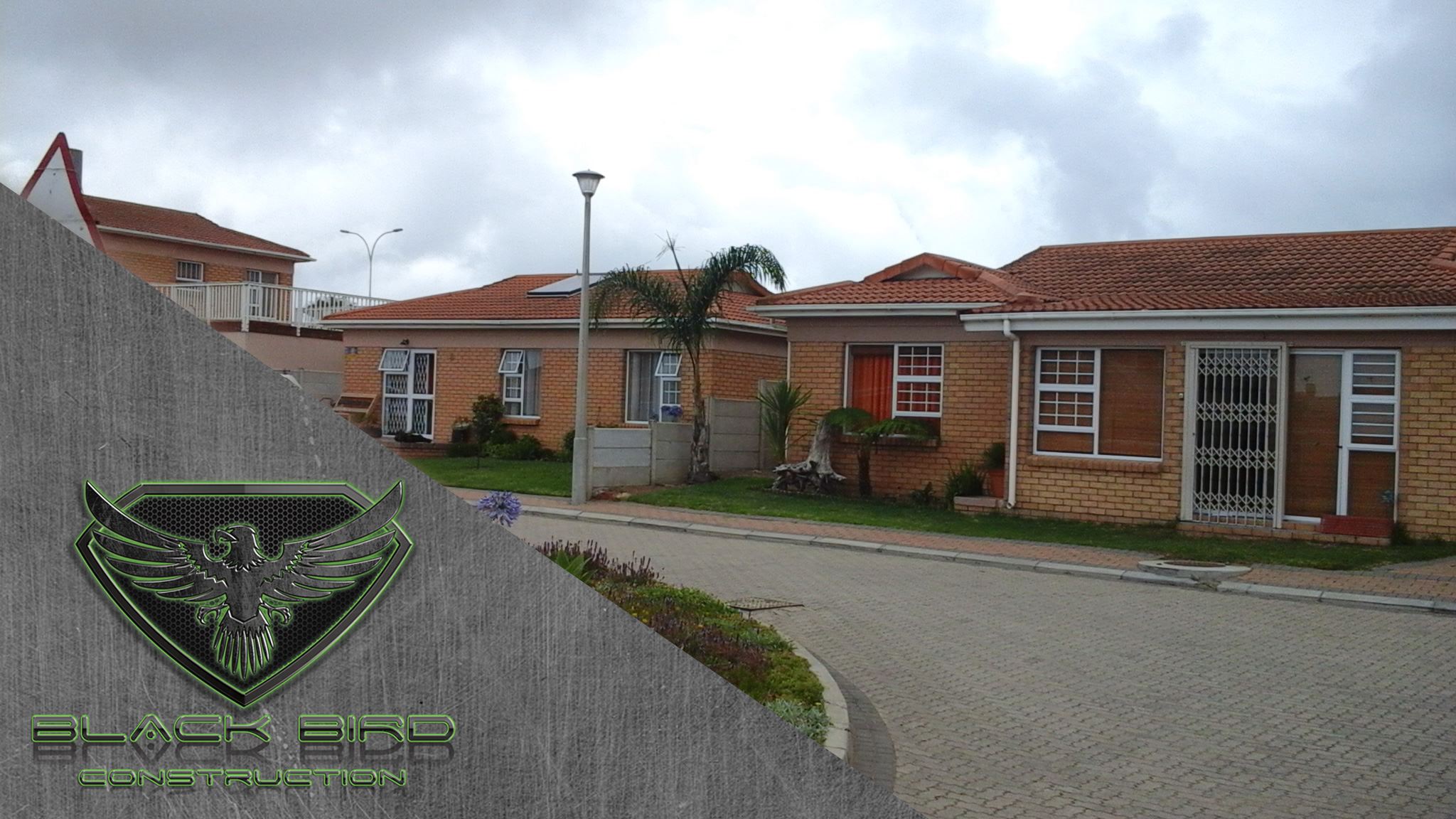 Rendezvous Village was built during 2001 till 2002 and is based in Mossel Bay. 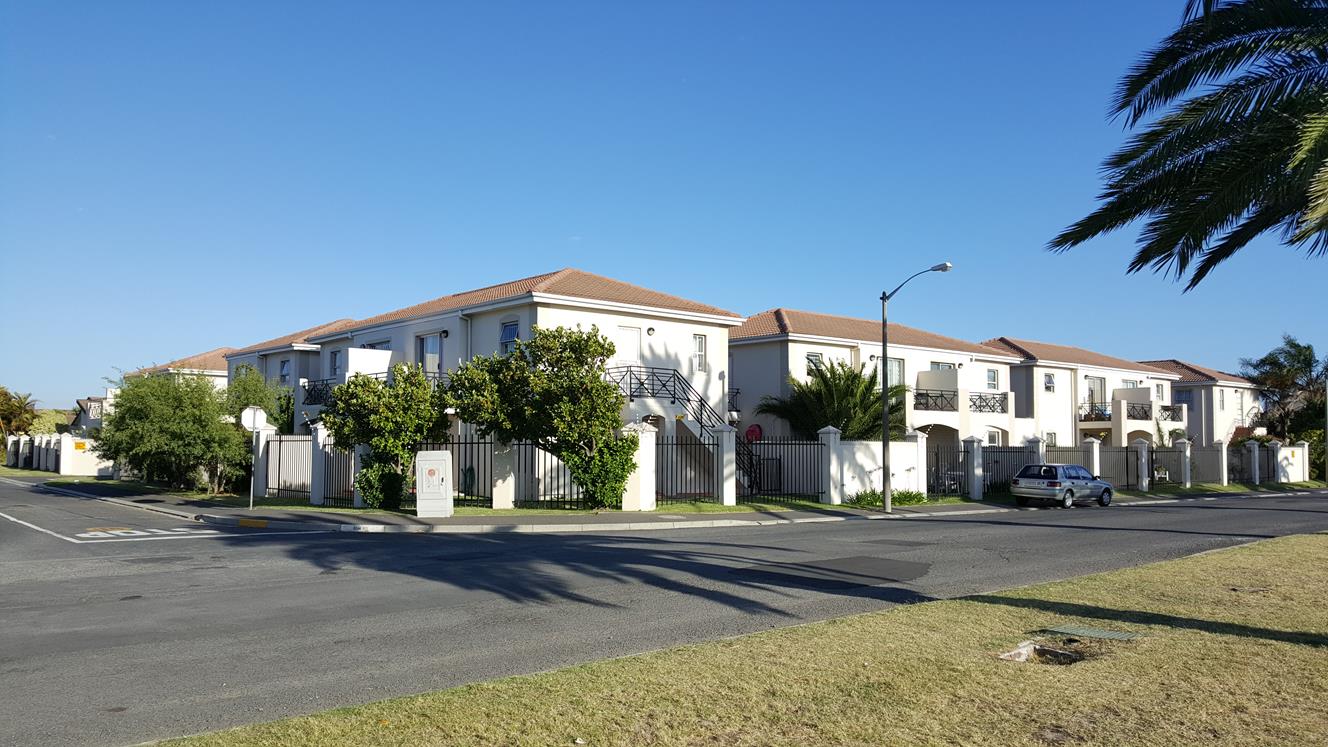 Monte Verde was built in 1999 till 2000. This project was built at the same time Monte Palma was built as well. 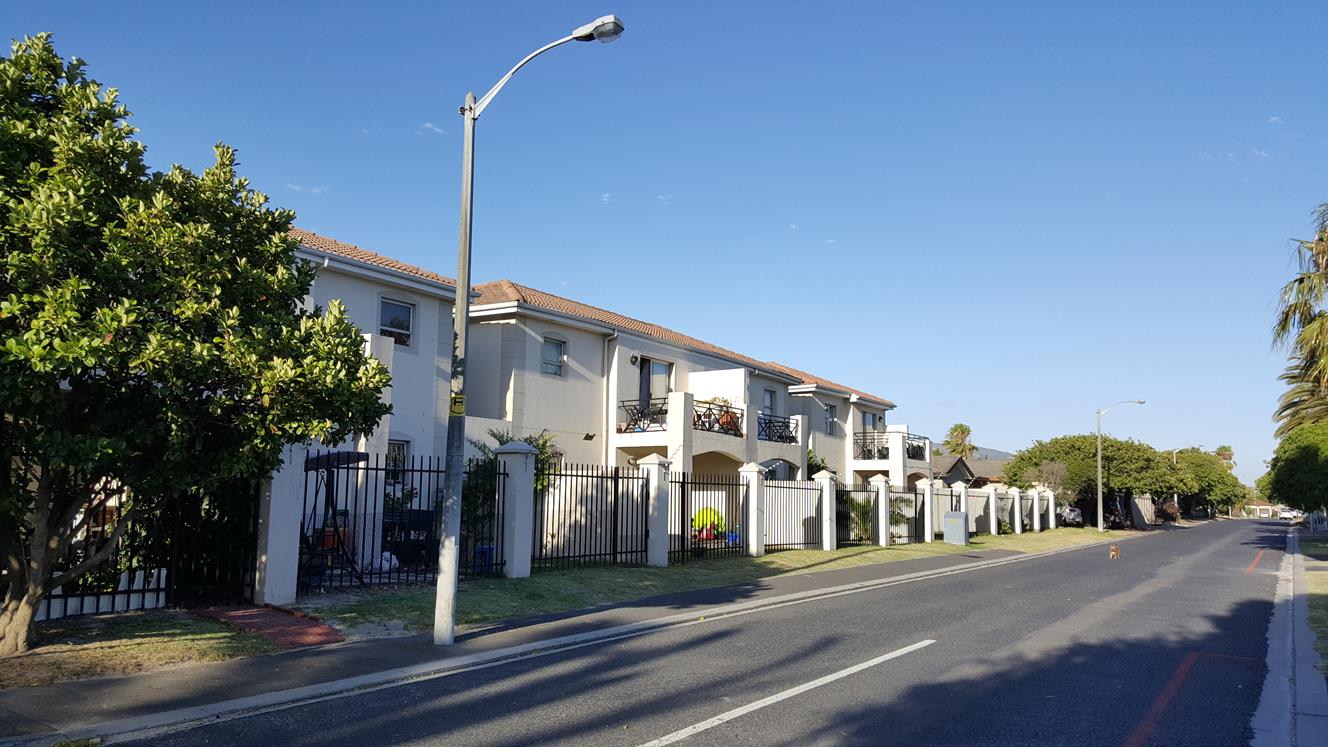 Monte Palma was built in conjuction with Monte Verde as one single development. 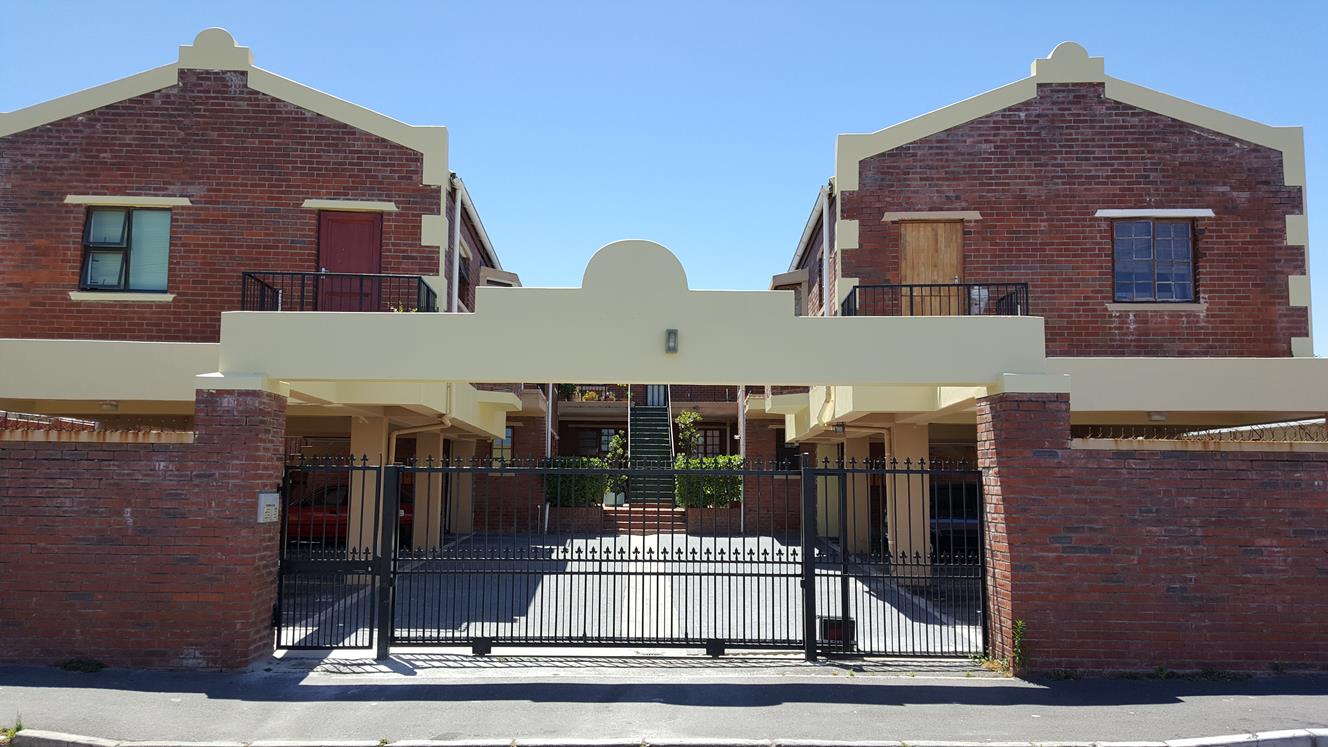 Sybrand Mews dates all the way back to 1992. 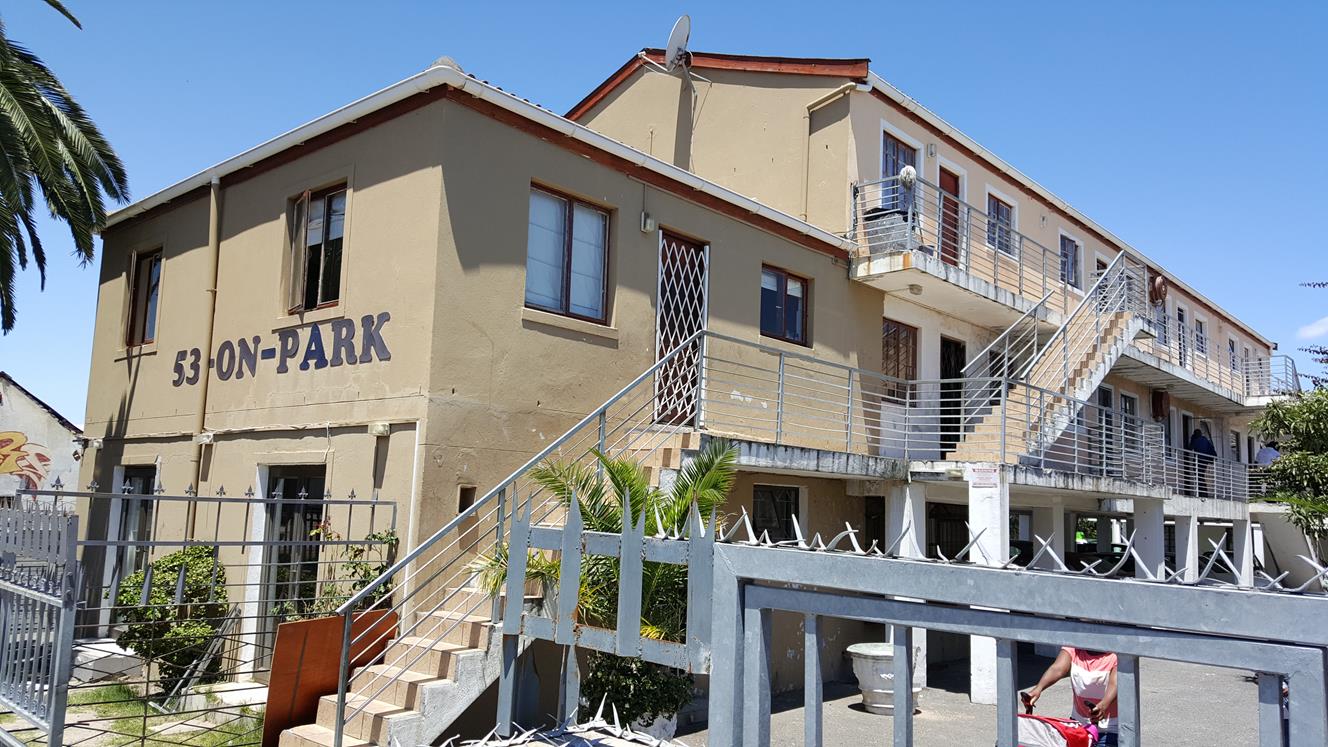 Black Bird Construction has been instrumental in the development and building of many constructs within the Western Cape. 53 On Park is proof that the company produces quality work that is more than able to stand the test of time. 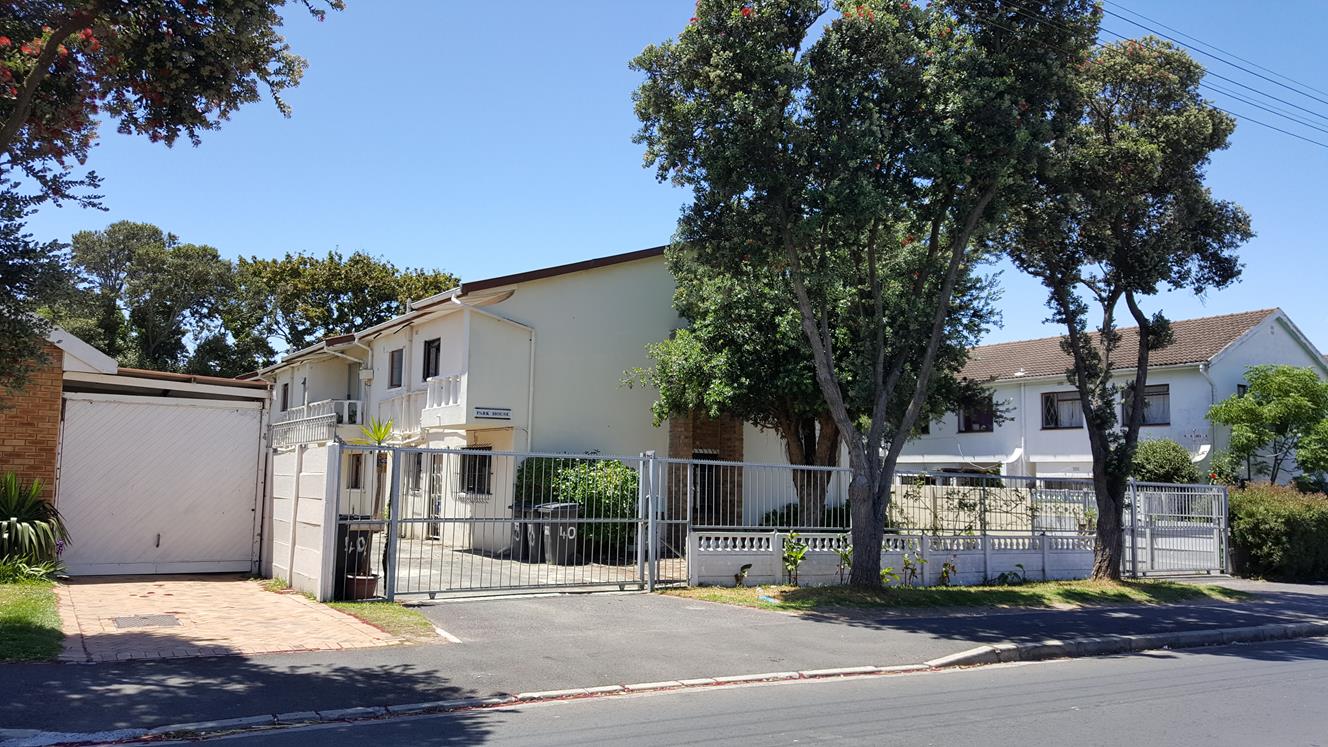 Even older than it’s neighboring project – 53 On Park, the Park House development has to stood the test of time. 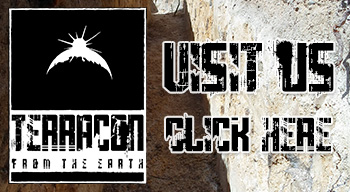 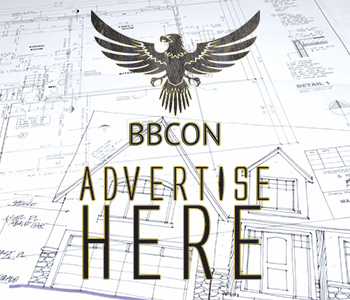